Using Vuepress to write component examples has the following embarrassment:

Component examples and sample code are essentially the same, but need to be written twice;

The Demo Container refers to Element UI's document rendering and implements the same syntax as it can be used to write sample syntax directly in Markdown.

The Demo Container uses Vuepress's chainMarkdown, extendMarkdown API to expand its internal markdown object and does the following:

# What is the rendering effect?

The display effect refers to the implementation of Element UI document component demo-block.vue

Found the repository is no commit.

This example refers to the GitHub submission implementation in the example of the Vue official document, uses the Github API to get the latest submission data of the repository, and displays them in a list.

Are there any other options

Before I created the Demo Container, I searched for plug-ins that meet the above requirements as much as possible, and found some useful plugins. If there are other available plug-ins that have been omitted by the author, I can add it by mentioning Issus. Thank you very much.

Repository click here to view,the use of this plugin is exactly the same as the author's ideal way, and its implementation principle is

Through Vuepress clientRootMixin API mixed into the mounted and updated life cycle of the page, read the sample code to separate the template,script, style code blocks:

Repository click here to view，The plug-in's use method is the same as the demo-block. The workflow of the plugin is similar to the Demo Container. Its implementation principle is:

The problem with this is that only the export default {} block of the first example will be successfully recognized, because vue-loader will only process the first match to the package when compiling a single file <script> </script> Code block.

Repository click here to view,The usage of this plugin is not consistent with the author's ideal way, but it resolves the problem that component examples and code need to be written twice, and its implementation principle is:

Provide a RecoDemo component for constructing sample pages in Markdown, and add a plug-in to Vuepress's internal markdown through Vuepress chainMarkdown API. This plug-in is responsible for manually parsing <<< @/docs/.vuepress/demo/demo.vue?template syntax, identify the code block and add it to the sample code description, if you do n’t know the syntax, you can click click here to view the description.

This takes advantage of the features of Vuepress's ability to compile Vue components, and there is no problem in use, but if a component usage document contains multiple examples, even if the single example code is very small, you have to create a file for it and register it globally. Vuepress, The problem is troublesome maintenance. 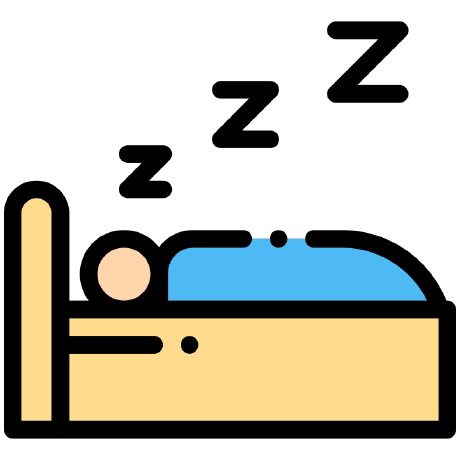